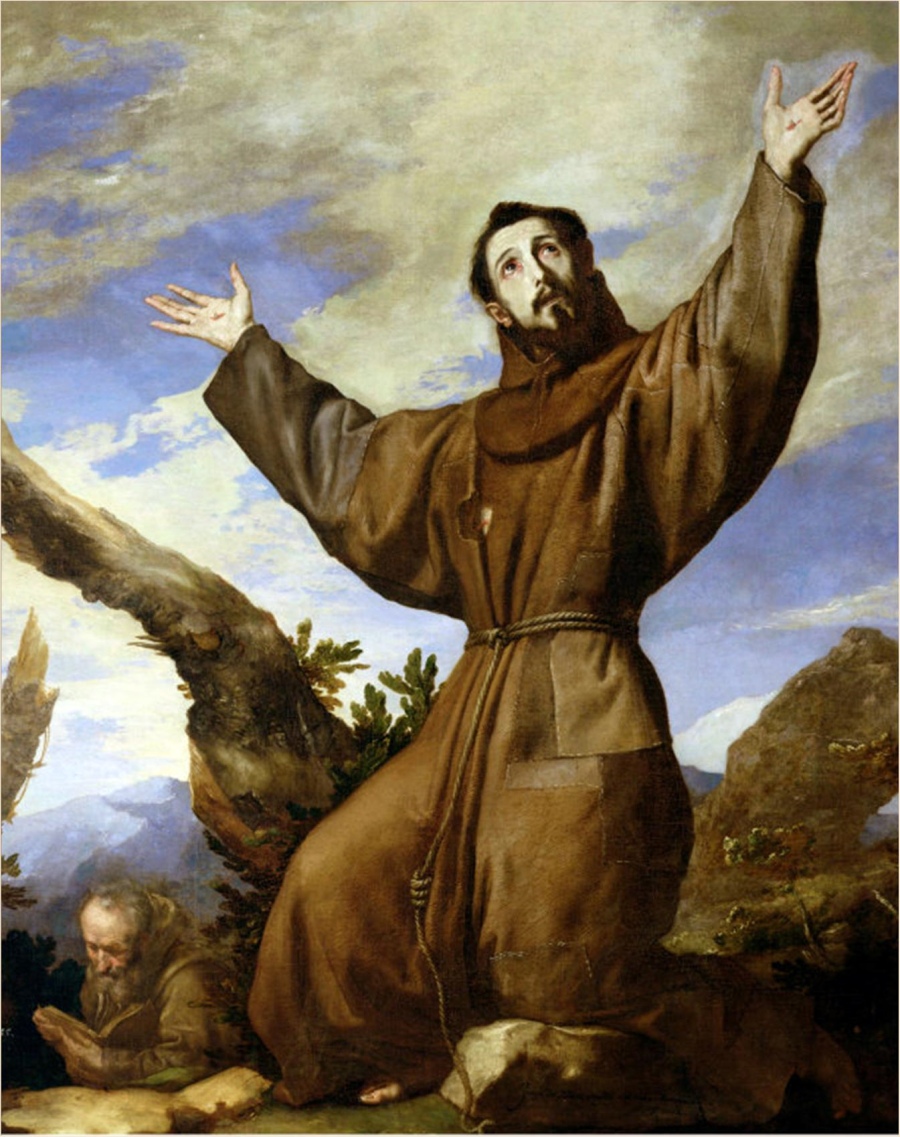 In L.A. where there are no seasons, you have to rely on the holidays and even the entertainment industry to mark certain times of the year, e.g. awards season, Fall pilot season, etc. But between MLK, Jr. holiday and Memorial Day, there’s not really much else going on. Between Christmas and summer, we are pretty much all doing our own thing, which probably involves trying to lose weight and getting ready for the summer. Spring and summer are pretty much all about Us. But my friends Rebecca and Matt are different. They are legit good people who are always doing good stuff: they volunteer for various causes and not just during the holiday season. Rebecca and Matt recently invited me serve breakfast at the St. Francis Center with them and the Order of Malta. St. Francis Center feeds and serves homeless people. The Order of Malta prepares and serves breakfast at St. Francis twice a month. They were short on volunteers and Rebecca recruited me. Since I was free, I agreed.

I went to a play at the Mark Taper Forum the night before and then an after-party. I had a late night and was a bit out of it and ended up taking a detour/got lost on the way to the St. Francis Center. St. Francis Center is located on Hope Street, between Washington Boulevard and the 10 Freeway Grand off-ramp. The entrance to the street is near L.A. Trade Tech. The street dead ends at the I-10 Freeway off-ramp’s wall. The only other business on Hope Street was a tow company. My detour forced me to drive around the down-trodden neighborhood, but it still didn’t prepare me for the day. I had to be at St. Francis at 7:00 a.m. Not a lot of people are up at 7:00 a.m. on Saturday morning. But as soon as I turned on Hope Street where St. Francis was located, I saw no less than 100 people getting up and slowly putting their tent away and/or preparing their shopping carts. The only parking option was at one of the metered spaces, which was located right in front of people’s tents.  I pulled up one of the spaces. I felt like I just parked my car on someone’s lawn. I got out of my car and people greeted me.  I walked towards the door to St. Francis, passing people who were already lined up for breakfast. The door was locked but one of the other volunteers let me in and led me to the preparation area.

Order of Malta members were in the middle of preparing breakfast, which they will later serve restaurant style: like a restaurant, they will seat the guests and serve them breakfast, as oppose to a buffet. Breakfast included buttered toasts, eggs, corn with vegetables, and bacon. Hosts sat the guests and waitstaff brought them the food as well as coffee or juice. I helped prepare the many gallons of coffee and then, with Rebecca and Matt, prepared the plates that the servers brought to the guests. Although they needed a lot of servers, I opted for the easier role: one that did not involve interacting with homeless people.  I chose the easier role of being in the back and preparing the plates instead of serving guests because I felt guilty. I felt guilty because I couldn’t do more. I wanted to make their situation better. But I couldn’t. I knew that providing food and nutrients was supposed to help, but that seemed so temporary. What about lunch? Dinner? And the days after that? I felt guilty that, the night before, I was at the theatre with an “r-e”, drinking wine and nibbling on charcuterie and petit fours.

In less than 8 hours, I was in two different worlds: both of them in Los Angeles, down the street from each other. The reminder and the guilt definitely contributed to my cowardice. But I know that I can’t continue to be a coward and that I need to do something. I know that I can’t solve the problem of homelessness.  But like my friends Rebecca and Matt, I hope to open peoples’ eyes that there are homeless people year-round.  Hopefully, we would go beyond just volunteering once in awhile. I hope that some of us could go one step further– maybe write an elected official and advocate for better conditions, choose a particular shelter and make it your “official” charity, or organize a group of friends to volunteer so they can see it for themselves, too. There are homeless people in L.A. throughout the year. We should not keep it to ourselves.