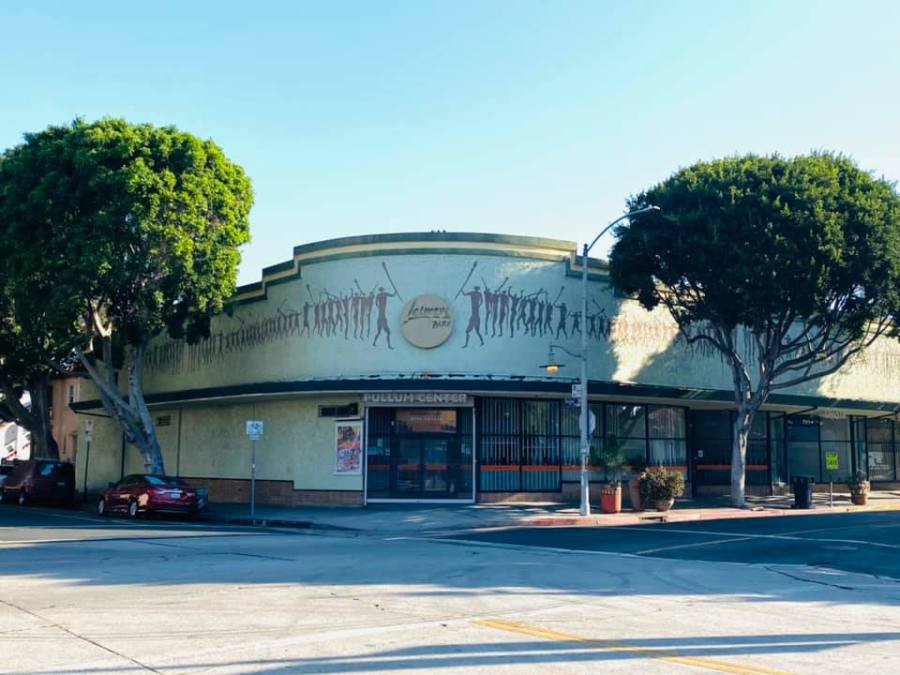 The theme of today’s walk was “Insecure”, featuring the filming locations of the HBO show by Issa Rae.

I heard about the show before, but couldn’t watch it right away as we didn’t have HBO. And then we did. I watched the first episode and binged it all. I could almost hear all my nonprofit friends yelling back in agreement at the television whenever Issa had to deal with people at the nonprofit where she works. It was triggering at first, but the zingers made up for the initial trauma.

I also love the show because my neighborhood is on t.v.! Hilltop Coffee + Kitchen in View Park and Inglewood, where I get my lavender latte and salmon drop, are featured. The parks where I do my runs, hikes, and walks have also made appearances. The show captures the cool and classy vibe of my neighborhood. I love the many times that they show the palm trees on a section of Angeles Vista that leads up to a glorious view of the Downtown L.A. skyline.

Today’s walk focused on the Leimert Park/Windsor Hills filming locations. Inglewood and Ladera will have to be for another time.

Click HERE to learn more about some of the filming locations.

Other cool spots I saw during my walk in Leimert Park: